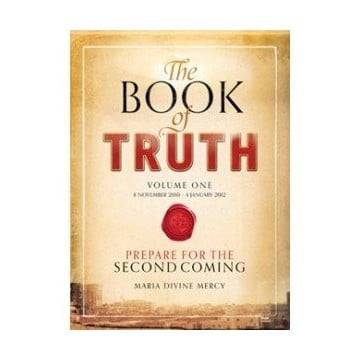 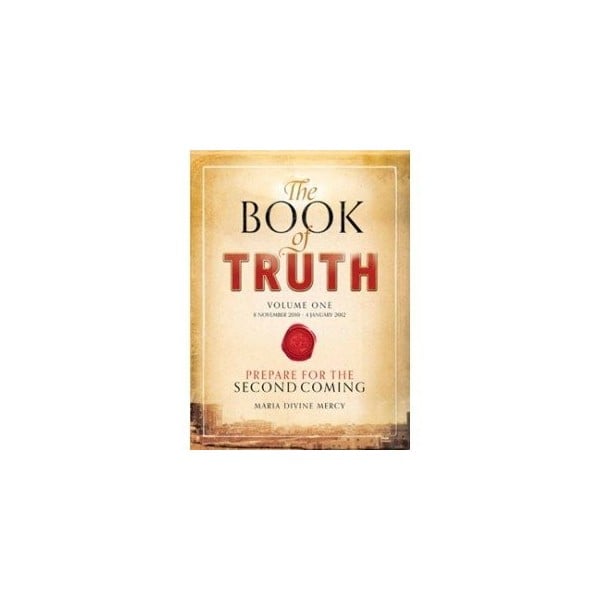 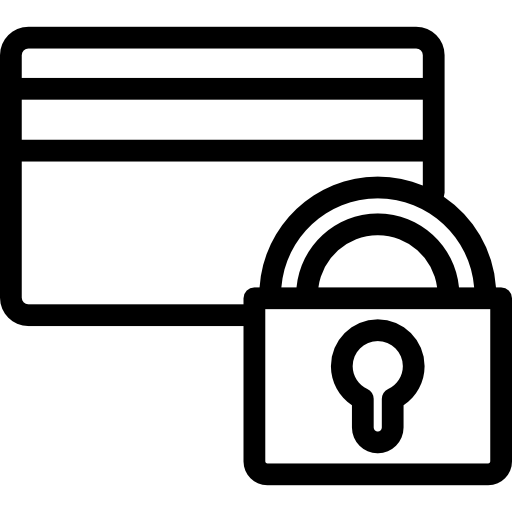 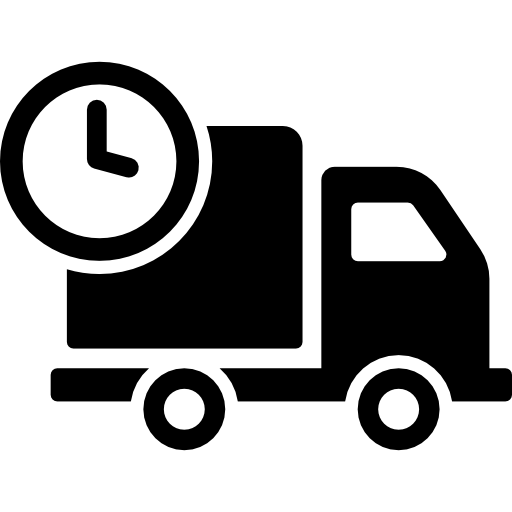 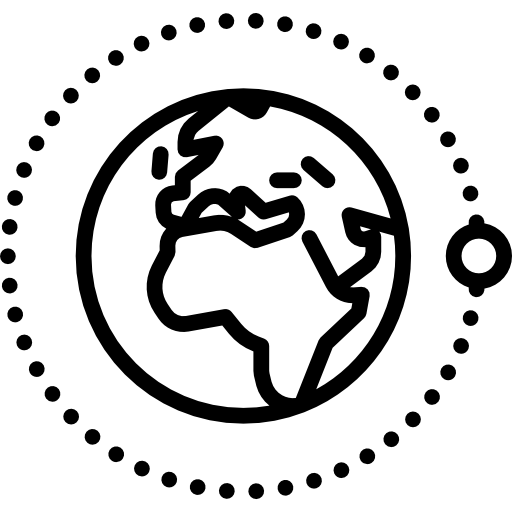 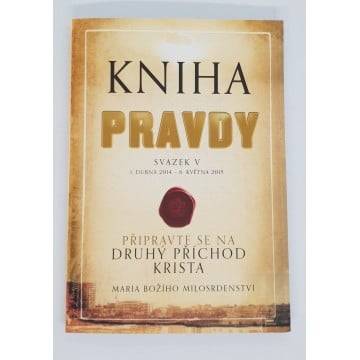 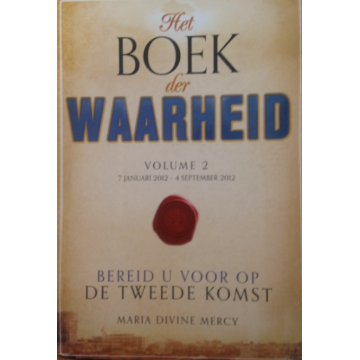 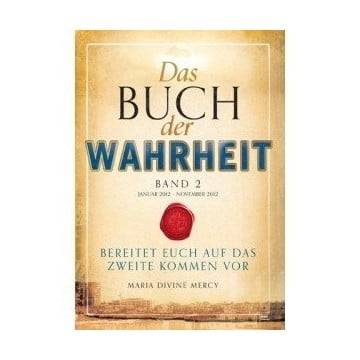 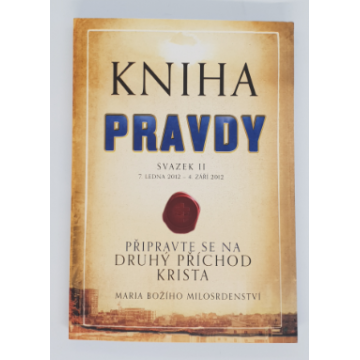 The Book of Truth 2 in lingua ceca 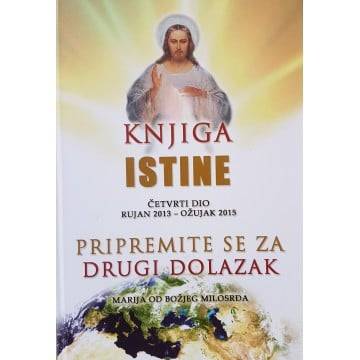 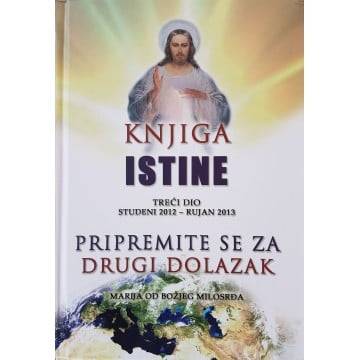